The Sexual Relationship With Self

The sexual relationship with self is a widely experienced part of adolescent and adult development. It’s a simple enough phrase, and people tend to make some instant sense of what it means. It quickly differentiates eroticism/sex between its internal and external contexts.

They’re not true opposites, yet partners in some relationships view private eroticism and arousal as opposition or competition to mutual sexuality.  I see it as a lifetime companion and wellspring of imagination for partnered sex. It’s a precursor, not a curse. Sex-with-self can be a platform on which sex-with-other(s) is built.

Often enough, people want to occupy personal/private sexuality, sometimes to re-energize their sex-with-other(s). For others, a partner’s sex-with-self is a betrayal, cause for suspicion, even a sign that the sex connection has died.

Doesn’t Play Well With Others?

It’s Ours And We’ll Protect It

The relationship-with-self can be altered by sexual coercion, deception, abuse or violence. Even if undisturbed these ways, it’s still a psychologically, emotionally and physically turbulent place.

But it’s ours, and it grows –  like any part of us that is subjected to both indulgence and frustration. This is an early personal/private crucible of psycho-sexual development. And we protect it, if we can, from shame.

Even with eroticized cultures, and gender re-definition, most of us developed  an internal sexual world during adolescence. The challenge is to take whatever level of ‘fullness’ and integration, and extend it out – to develop it well with other(s).

Map Of A Journey Of Love

The Self Is Hopefully A Safe Place

But does sex-with-self’s existence, beyond some bare minimum, also violate a prior and superior commitment – to the relationship-with-other? That relationship, in monogamous terms at least, usualy requires an exclusive contract for sexual engagement.

Threat Posed By The Inferior

[Yes, I’ve also worked with folks who have passionate relationships with both self and other(s). And who see the two relationships in a constant alliance throughout adulthood. That helps define ‘sex-positive‘]

If anything, sex-with-self is seen as a regression, back to adolescent fantasies of compliant/kinky figurines that make no demands. It comes across as a failure to fully engage in committed relationship or “true monogamy.” And a vague sense of betrayal, that a partner has checked out from the once mutual journey.

The erotic/sexual relationship-with-self is rarely seen in a developmental way, as the result of a crucible – of self, personality, culture – seeking aliveness. And evidently, a source of safety which allows pleasure. And therefore containing the seeds of renewal into the relationship-with-other.

So sex-with-self has a big picture, about the tension between individuality (sense of self) and connection to others (togetherness), expressed erotically & sexually. Both are core elements of individuality-seeking-aliveness. This view fits within a developmental (non-pathologic) view of human sexuality.

Ideally, our sexuality begins with imaginative self-exploration. It’s the default safe place (or at least should be) for the birth of the sexual self. 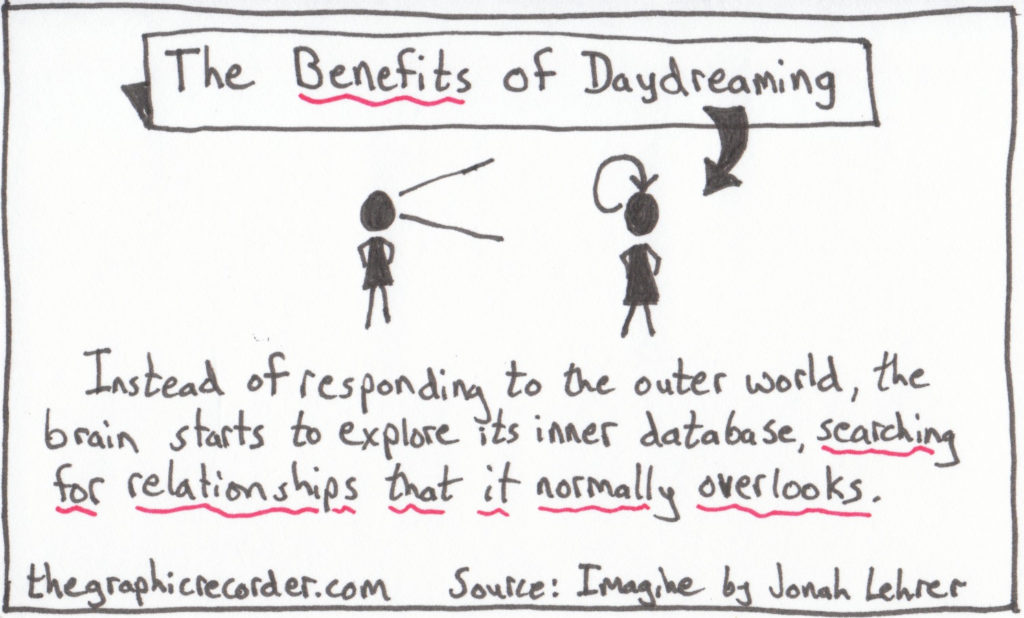 It’s mutually reinforced, or not, in the body.  It seeks fundamental aliveness, sustained with meaning and pleasure – with other(s). This is eros – attraction. And it begins with a maturity process: self-love & acceptance empowering love towards others. Eros “bridges” our complex internal, private world with those of others, in the matter of experiencing and generating pleasure, meaning and bonding. [Many view eros as the bridge to deep attachment. As in, wanting-before-choosing]

The relationship with self is not better or worse than the one(s) with other(s). They co-exist, typically in the back and forth/ebb and flow that marks all development processes. The ongoing experience of sex-with-self and with others mutually enriches and heals both. It may lead to greater courage in being truly intimate.

Unless it doesn’t. It can become stuck like any other development process.

Anxiety can get fixated on partner sex, or on sex-with-self. I’ve worked with relationships that have gone in either direction. Repetitive/compulsive behaviors reflect self-involvement over growth. I try to see why.

You can say sex with-other is normal and with-self is not, but I don’t think that will help. Problems with integrity are often about people trading it away, for the (relative) safety of minimizing shame.

When it’s well out of balance, it usually means basic or standard difficulties in personal and relational differentiation. This helps the couple develop greater immunity to anxiety, and promotes collaborating in a non-pathologic frame.

The Impact On Relationship

We are not just talking about the impact of a self-involved sexuality on a relationship. How many times have you heard that a partner seeks refuge from the constant advances of the other partner? How they want “alone time”? The problem can distance partners that way, or through a sexual self that is too private/protected.

Issues of integrity often assert themselves, making new positions or stances harder to establish. Empathy, and the hope needed to heal the relationship, can seem in short supply. Sexuality is a very effective delivery mechanism for anxiety, and its powerful subsidiary, shame.

The truth is that self-involvement can directly impact relational life. It’s hard to bear that a partner withheld connection, preferring to self-pleasure, and is/was willing to hide it away indefinitely. This strikes at the heart of desire, and at the vulnerability of monogamy. I could say ‘fragility’ too, as in, how the more ‘normal’ sex-with-others referred to above is hyper-sensitive to how lowly/immoral sex-with-self seems subversive.

Sexuality is for many people a drive wheel of the relationship, even if they’ve not paid much attention to it. But a first step in healing this must be to recognize the hurt and pain in the relationship.