This 2nd update of “Polyamory Is Going Mainstream” is brought to you on a break from my project, letting you know I am alive (other than my Twitter feed.)

It looks like I am doing two year updates of my blog post of 7/1/13. With an update of 5/27/15, and now this. It’s quite coincidental to me, except that since my post almost four years ago, I have thought continuously about this subject. So, I’m motivated to follow this active relational/social shift, at least in the U.S. 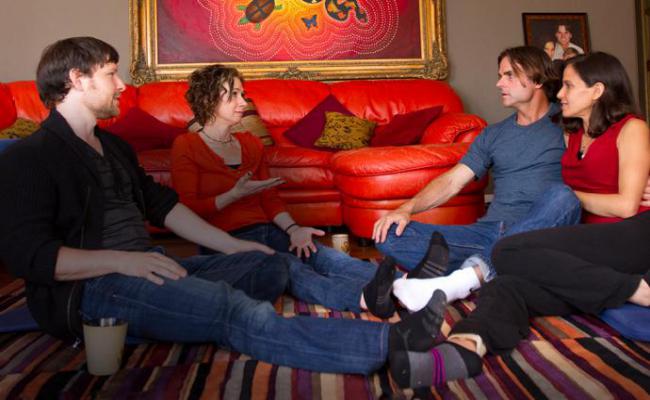 Can a shift like this – from monogamous (in values; beliefs, including spirituality) to multi-relational – be connected to other social, historical, cultural developments? We don’t know whether multi-relational practices tend to drive social trends, or the opposite. The talk of monogamy’s “breakdown” is a bit of retailed panic; multi-relational life can include parenting a couple’s progeny.

We don’t know much about poly peoples’ diversity, though informal studies show a more affluent, white and younger demographic. It may reflect some degree of privilege to be able to relate, openly or not, outside of social norms.

Defining Self In Relationship

I work with clients who are trying to define themselves clearly in the fluid shifts between one paradigm and another, relationally speaking. Personal integrity is of course the one common foundation for both desire and commitment. 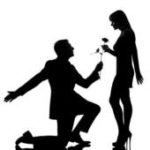 Few Grew Up This Way

But in the new relationship paradigm, one that few people grew up with, a very personal integrity can come in a “qualified second” to indulging (or plunging) into the new world of wanting. Or mastering today’s new social skill, one with a considerable but often overlooked ethical canon. It’s been remodeled actively over the last two decades, and of course is subject to every possible variation. Many partners I see consider the shift after they have birthed and raised their preferred number of children.

There is a significant number of people in multi-relational partnerships where the partners have had some experience with it, and have in fact developed ways of maintaining desire and clear enough commitments across them all. And yet even these folks would not lay claim to mastery of these skills. To open up desire in one’s life is indeed to open oneself to greater variability, and some pressures, including those related to spending so much time just relating closely.

The separation of commitment from desire, mainly for desire’s sake, is welcome. It can free desire up somewhat, if life’s other commitments can be carved away enough. It’s exhilarating, and then the larger number of moving parts start to bring change. More of life is devoted to relationship. That alone challenges most people’s levels of personal development.

Desire is the least understood part of relationships, and the most frequent reason for breakups of all kinds. In monogamy, people usually stop wanting each other, and then stop choosing each other. In multiple relationship households desire can easily flicker too, though for different reasons, often about how difficult it is to maintain commitments that get built onto relationships made mainly from desire. Longer term, it’s more likely about how to maintain a robust individuality; clear but open boundaries, durable relationships, bringing and keeping people in your life.

An ethical framework for managing desire is becoming less and less controversial, and more frequently the basis for therapy and counseling.